As the executive producer of the Australian Broadcasting Corporation (ABC) Queensland Country Hour, Jodie Gunders leads a team of nine rural reporters and two presenters to broadcast a daily radio program focused on rural current affairs. Over the past few years, ABC placed its rural team under a new Regional Division, which Gunders says has created challenges—having to maintain specialized skills and knowledge of rural journalism—as well as the opportunities of new audiences and platforms for rural content.

Gunders was awarded a Caterpillar Bursary to fund her proposal to study how the British Broadcasting Corporation (BBC), a fellow public broadcaster, handles rural reporting through its Rural Affairs Unit.

“I wanted to understand how to build audiences for specialist rural stories,” she said. “Was it possible to produce rural content that would connect with urban audiences, while still meeting the needs of rural audiences?”

Intensive Week in the UK

Gunders spent a week working with the BBC Rural Affairs Unit in Bristol in early March 2020, shadowing the flagship Radio 4 program Farming Today and BBC 1’s Countryfile. She met one-on-one with rural journalists from both programs, as well as Radio 4’s Costing the Earth and the Food Program.

In Britain, Gunders encountered a strong commitment to presenting rural content designed for urban audiences, a contrast to ABC’s approach. She noted that British audiences strongly supported BBC’s Farming Today and Countryfile primetime programs, though the reporting staff faces significant budget pressure that could weaken its ability to report from the field and maintain its strong links with the nation’s rural communities.

Gunders said her experience in the UK made her appreciate ABC’s network of journalists spread across Australia, which creates opportunities to deliver rural perspectives to both rural and urban audiences.

“Beyond the Country Hour, there are now many opportunities for rural reporters to provide specialist reporting on issues of interest to urban audiences in a way that is both rigorous and accessible, and these opportunities should be embraced,” she said. “It is often the case that when a networked ABC television programme reports on a major rural issue, it had already been covered comprehensively by rural reporters for rural audiences. We need to find a way to bridge this gap. How can rural reporters champion stories of significance in their ‘patch’ and pitch them to national programmes? Likewise, how can rural journalists champion rural perspectives to ensure they are included in general stories, such as education and health. Programs such as News Breakfast and the ABC’s 24-hour news channel offer opportunities for rural reporters to tell rural stories, both to reflect their communities and to educate urban audiences about what matters in rural Australia.”

Gunders expressed her appreciation to IFAJ and Caterpillar for the funding that allowed her to conduct her research, which is helping her in a new role to set the course for ABC’s rural reporting.

“This was a tremendous learning experience that I was very grateful for, and I feel quite lucky indeed that I was able to travel safely to and from the UK just before international borders closed,” she said. “I am now part of a project to develop a rural strategy for the ABC to ensure our unique rural journalism continues to be relevant to audiences and reflect Australian agriculture, for the next five years and beyond.”

Click here to read Gunders’ report on her bursary project, “The Challenges and Opportunities for Rural Journalism in Public Broadcasting: A Case Study of the ABC and BBC.” 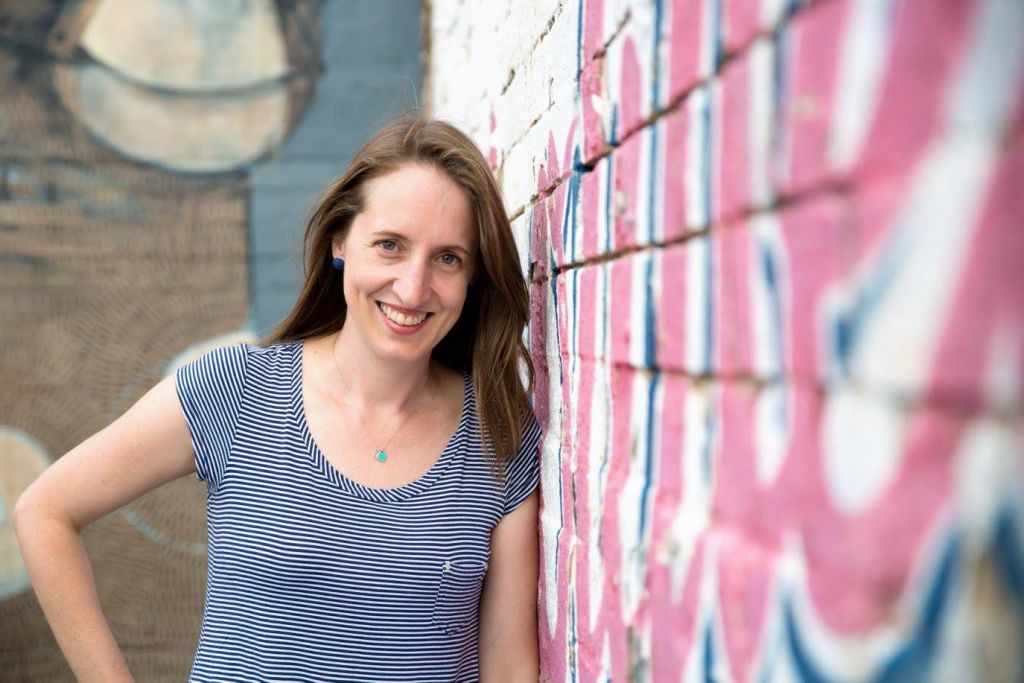