The International Federation of Agricultural Journalists represents more than 5,000 communicators in 55 countries who support freedom of the press. These communicators focus on sharing new technologies and information relevant to the agricultural industry.

Agriculture is an evolving industry that provides the most basic needs – food, fibre and energy – for a growing population. In many parts of the earth farmers play a key role in populating and maintaining the countryside. Providing helpful information to the world’s farmers, as well as reporting new trends to consumers, is critical to the future of the planet.

The world’s agricultural media – in newspapers, magazines, radio, broadcast and Internet – report on dozens of issues daily, weekly and monthly:

From Africa to America, from Europe to Asia, the members of IFAJ are professionals whose mission is to tell the world about agriculture. They are journalists, editors, photographers, designers and communicators involved in national associations of agricultural communicators in the free world. Their audiences are farmers, consumers, and everyone in between. 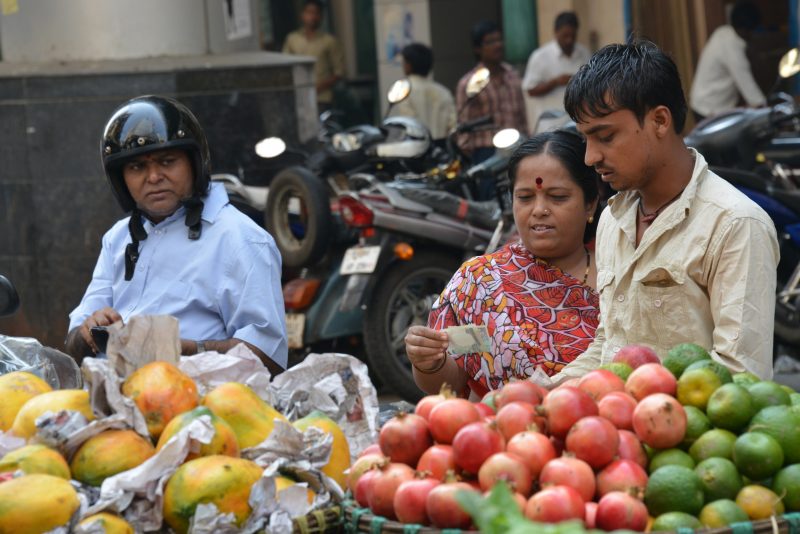 A global organization of professional communicators

The IFAJ is a politically neutral, not-for-profit professional association with membership covering over 50 countries that embrace freedom of the press. IFAJ serves current members and reaches out to new member countries in South America, Asia and developing nations.

IFAJ is a volunteer organization, led by elected officers. Members in each affiliated country are represented by an individual who serves on the IFAJ executive committee. This leadership group meets twice a year to conduct IFAJ business and formulate policy for its members. A global office helps facilitate the organization’s work and develop programs.

The organization is supported by member-paid dues and through corporate sponsorships from various companies.