Ukraine journalist head back to school to learn about biotechnology

By Iurii Mykhailov, President, Union of Agricultural Journalists of Ukraine.

From the middle of September until the end of November, the Union of Agricultural Journalists of Ukraine together with the European Business Association provided the training for 10 members of the Ukrainian Ag journalists and communicators in modern biotechnology, with an emphasis on GMOs in agriculture.

Six lectures (3-4 hours each) were given twice a month, including a visit to the National Research Institute of Cell Biology and Genetic Engineering.

Six lectures were read by the one of leading scientists in this field, doctor of biology Boris Sorochinskiy.

The training covered the following topics:

2. How does a cell function? The structural and molecular components of a cell were discussed, along with the chemical compound of a cell and proteins and nucleotic acids as the principal macromolecules of living organisms.

3. The mechanisms of storing and transferring the genetic information within a cell.

5. How GMOs are obtained; first and second generation GMOs.

7. Ag biotechnology and an environment.

9. The socio-economic aspects of GMO plants.

10. Testing and approving of GMOs in some countries.

12. The current state of biotechnology and its prospects for the agriculture.

The principal idea of the training was not to persuade journalists that GMOs are some panacea or an extreme danger, but instead it was the pilot project aimed at giving them the basic knoledge in this advanced field of science.

The Union of Agricultural journalista of Ukraine and the European business association plan to expand this kind of training into other regions of Ukraine. 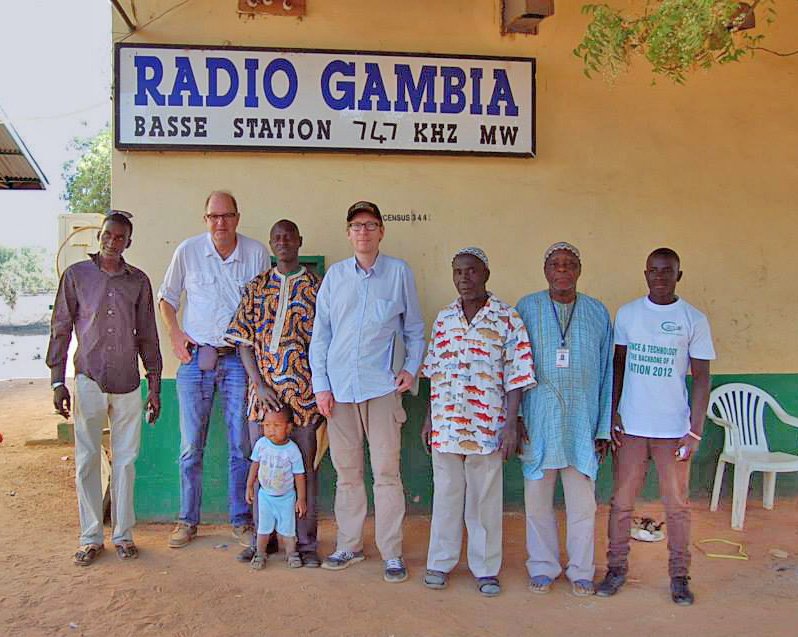 The Ukrainian-Russian conflict: what is going on?

by Iurii Mykhaylov, Ukraine To name the things with their real names it must be said that Ukraine for the…