The Assembly of delegates at the IFAJ congress in Sweden on 16th August 2012 received a report from Tadashi Murata about the distribution of donations of money that were forwarded by members of IFAJ following the tsunami disaster in Japan in 2011.

The region around Sendai was one of the areas most seriously affected by the disaster. A total of 14,624 euro was transferred through IFAJ to the Japan Agricultural Journalists’ Association (JAJA).

This money had been delivered by JAJA to farmers and businesses in the region around Sendai, who were hosts during the IFAJ congress in 2007. All of the victims had expressed great appreciation of the kindness shown in the donations from IFAJ. Follow this link to see the report in pictures of the handing over of donations in Japan. The remainder of the money is to be donated to the Fukushima farmers against the radiation disaster. 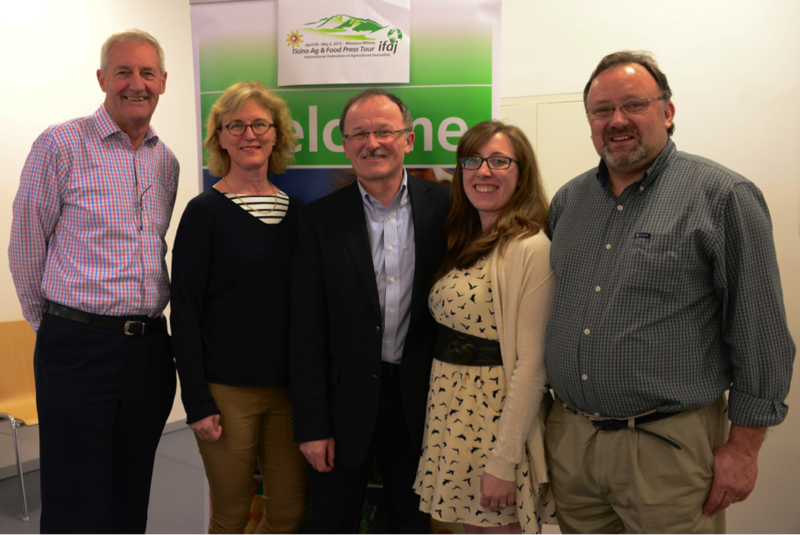 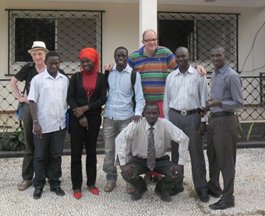 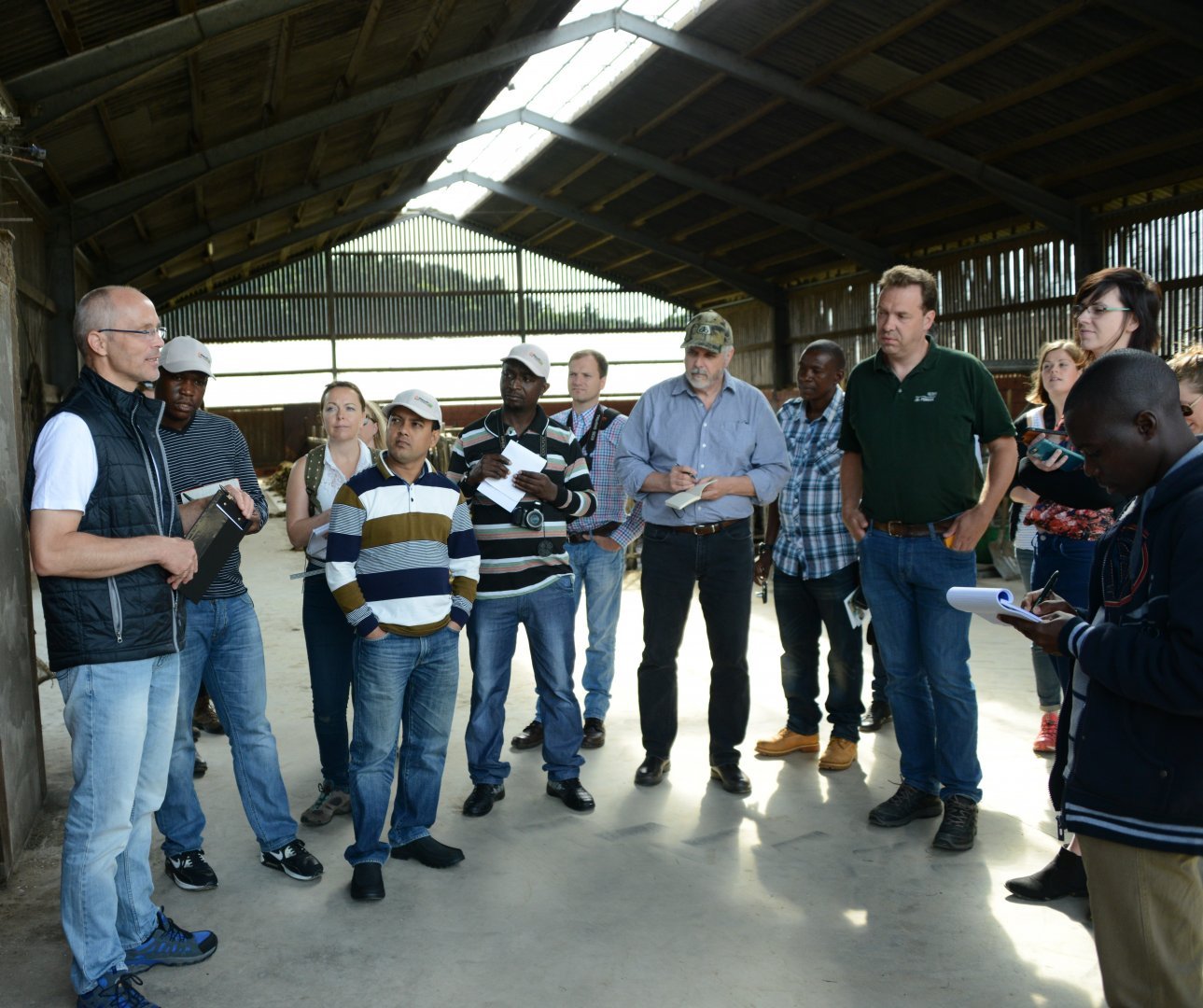 27 May 2015
Ukraine situation dire for farmers and journalists 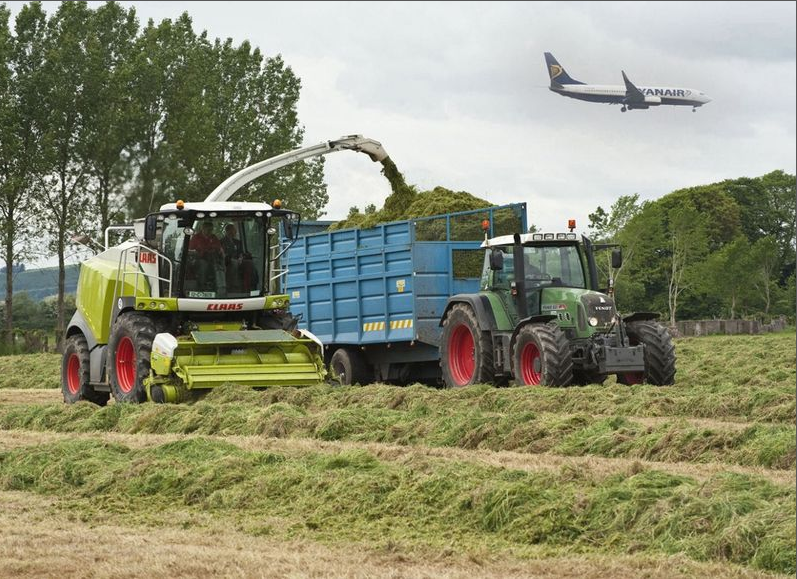