at the 2010 International Federation of Agricultural Journalists (IFAJ)

John Eveson’s winning from the Skipton sheep dog sale was used in the Farmers Guardian in January, 2009. The difficult to obtain action picture is Eveson’s 11th to figure in the long-running annual IFAJ awards.

Full details and the winning pictures are on the www.www.ifaj.org website.

Journalists with dirt under their nails 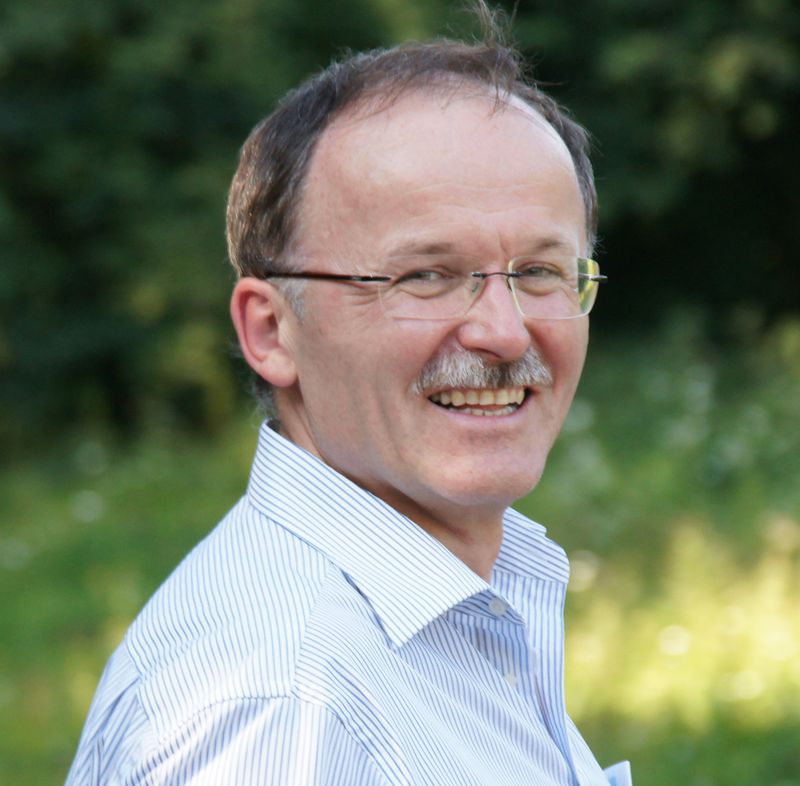 Dozens of issues, trends, ideas and skills featured in conferences and events. By Jim Evans. What’s on professional conference agendas these days?…

08 May 2016
Master Class participant felt the power of journalism 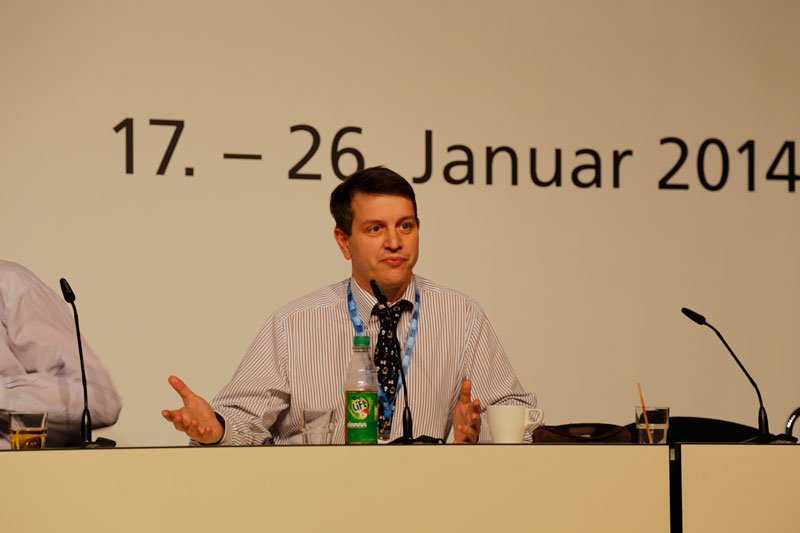 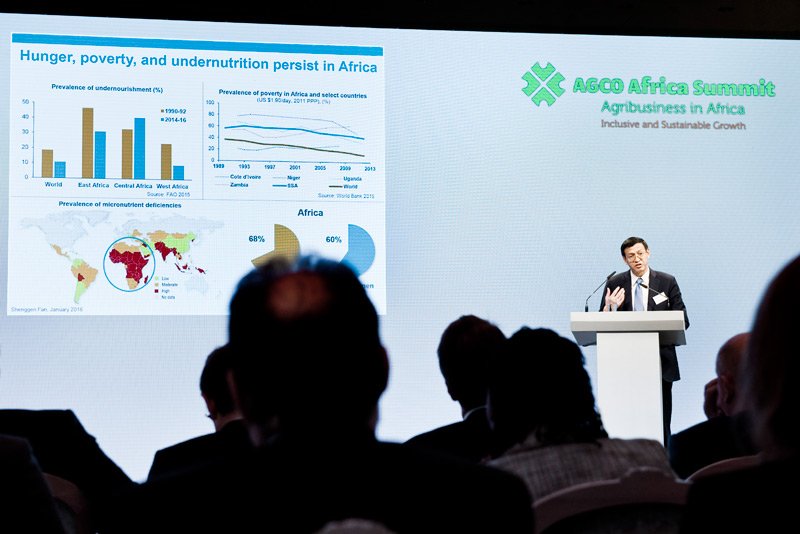