Busy time for MESHA in Kenya

They are members of MESHA, which became a member of IFAJ in January 2009.

Media for Environment, Science, Health and Agriculture in Kenya (MESHA) is an association of communicators who are specialised in science, environment, agriculture, health, technology and development reporting. It is a non-partisan and not-for-profit organisation.

Attendance at Berlin is likely to depend on sponsorship by the Technical Centre for Agricultural and Rural Cooperation (CTA), with which MESHA is working closely,  in CTA’s ongoing efforts to order to consolidate its relationships with the media.
MESHA and other steering committee members will discuss how key stakeholders in Kenya’s agriculture and rural development can partner with the media and CTA (which is an an EU-African, Caribbean and Pacific Group of States institution working in the field of information for development).
It is a start of a process that will hopefully enable CTA to tailor and channel its media support to the critical and prioritised needs of key target beneficiaries.
MESHA took the opportunity to lobby the CTA to sponsor African science journalists to attend the World Conference of Science Journalists.
Meanwhile, twinning activities linking Canadian journalists with MESHA included the attendance by Rosalia Omungo (KBC TV) and Cosmas Butunyi (The East African) at the Canadian Science Writers Association’s 2010 conference.
And Rosalia Omungo and Cosmas are joined by Violet Otindo (K24TV) as the three Mesha members selected to participate in a mentorship project by the World Federation of Science Journalists (WFSJ).
They will undergo a rigorous one-year partnering with foreign senior science journalists, along with 72 others being mentored under the Science Journalism Cooperation Project (SjCOOP). Now in its second phase, the project pairs experienced journalists from across the world with their counterparts in Africa and the Arab world for intensive mentorship.
So far, five members of MESHA, which is also affiliated to WFSJ, have participated in the global programme.
Recently, MESHA participated in African Technology Policy Studies (ATPS) and Science Africa’s media workshop in Nairobi, Kenya on Effective Reporting Science, Technology and Innovation (STI) issues and their role in socio-economic development.
MESHA is also playing its part in the Kenya Media Network On Disability (KEMNOD), a new journalists’ network dedicated journalists’ network dedicated to reporting on disability issues.
The formation of the network follows training on effective reporting on disability and HIV/AIDS by Handicap International, an international NGO.
Although 4.6% of Kenyans have disabilities, issues of disability have in the past attracted little attention in the media. 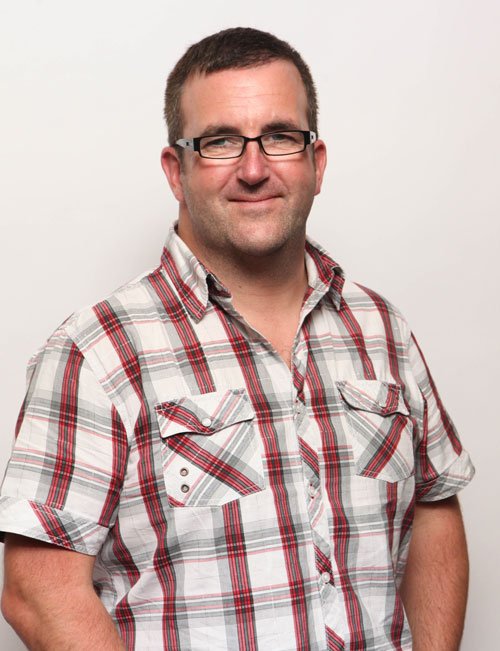 02 May 2014
Master Class participant felt the power of journalism